MORGANVILLE, NJ - At about 8:25 p.m. Morganville Independent (28-3) and Morganville Volunteer (28-4) fire companies were dispatched to a structure fire at 35 Wicker Place in the Morganville section of Marlboro Township.

As Chief Danny Eckel (28-3-66) called in service, he was advised of a working fire at the above address. 28-3-66 immediately requested Robertsville Volunteer Fire Company (28-2) to the scene. Soon after, he advised that the house was fully involved. Neighbors told police dispatch that there were people living in that home and believed it was empty.

After the fire was knocked down, firefighters confirmed that the house was empty. Engine 28-3-75 supplied hand lines to the house along with Rescue/Engine 28-2-74's deluge with a 2-1/2" line. Crews had many hazards including downed power lines, propane tanks and ice was covered on the road. It was a slippery night but there were no reported injuries at this fire.

Crews were out at the fire untill 4:00 a.m. dousing the fire with water. They were later called back to the scene for a rekindle at about 8:00 a.m. Fire Marshals investigated the fire and it was believed to be the hot water heater that started the fire. 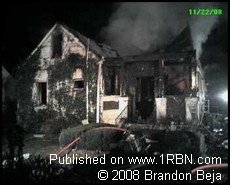 Damage to the structure 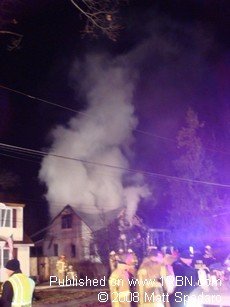 Smoke rising as crews work to extinguish the fire. 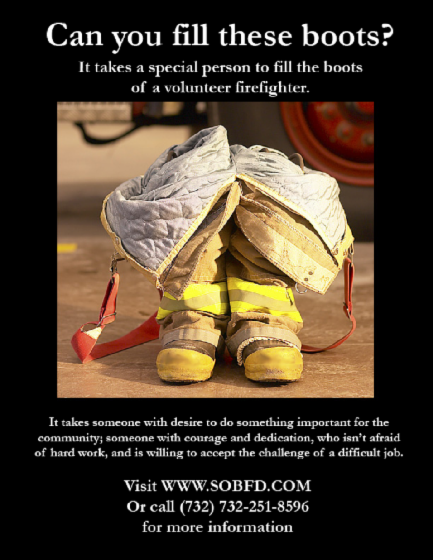